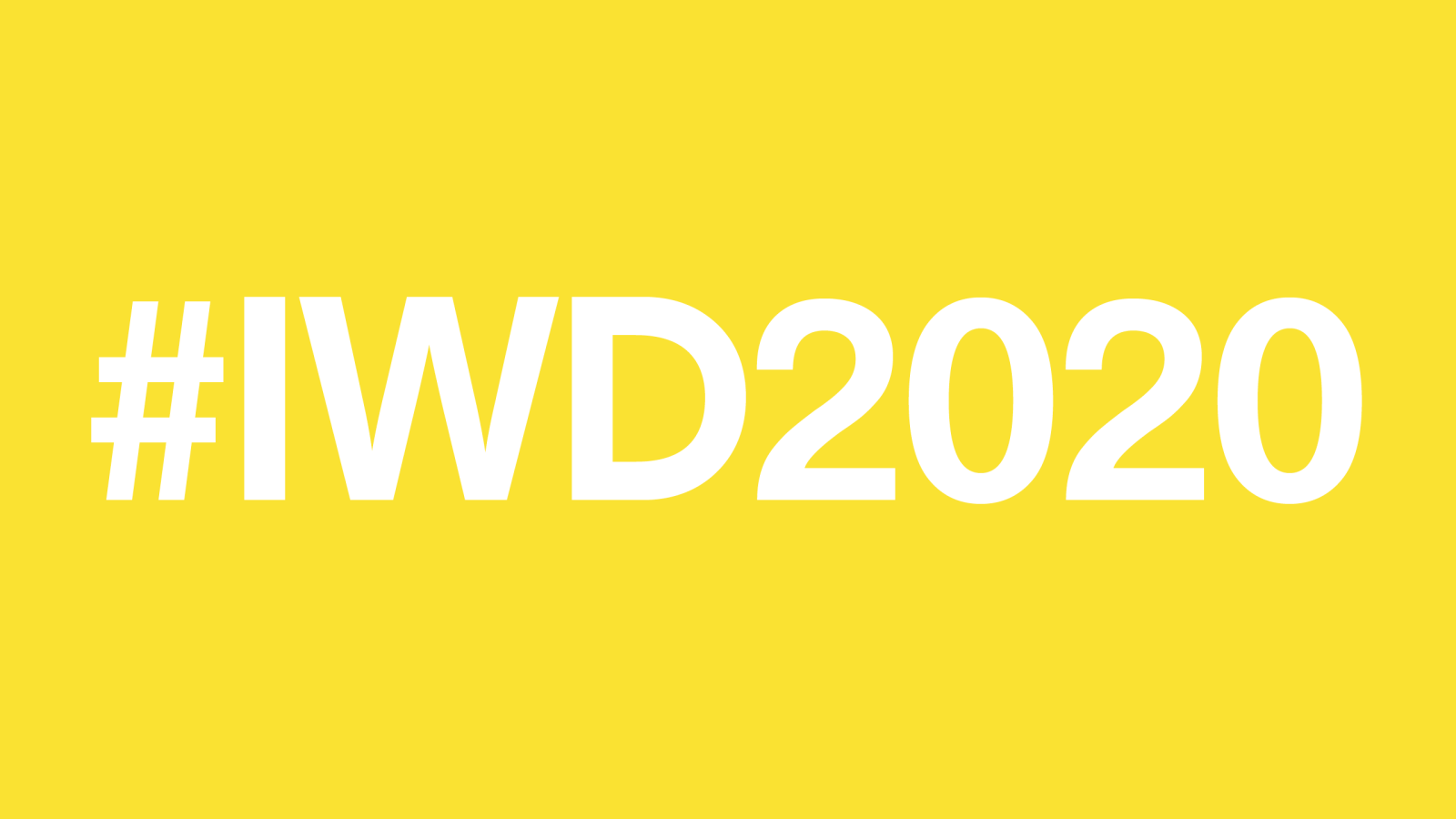 Full disclosure. I work for the charity sector. A place full of women, but it hasn’t always been welcoming to an ambitious female like me.

I’ve been told a few killer lines, as I pushed for promotions, bigger roles or explored my next step up.

“Don’t be too ambitious. Just enjoy the ride.”

“It’s better you focus on your current role rather than going upwards.”

“You should chill out and think about having children.”

It broke my heart that the people I sought advice from weren’t cheerleaders of progress, but blockers. They put me in a box that said, don’t be you – be what’s expected. Quiet. Small. A mother. And NEVER break free from that box.

It shocked me that these words had come from senior female leaders in my sector. The women I had held in such high regard because they were breaking glass ceilings, were the same ones rebuilding it under them, so others couldn’t come through.

I didn’t get it. I still don’t. But now I know how to use these limiting attitudes.

From one success to another

I actively push the ambition of my team, working with them on strengthening skills and building development opportunities. We talk about career goals, networks and learning – and I hold them to account to activate their dreams.

It’s true, this means they might outgrow their roles quicker than I want. But I refuse to be someone who holds back talent – especially if like lots of my team, you’re female and smashing it!

I’ve become a positive embodiment of all my cheerleaders. The people who have pushed me, coached me, encouraged me. Shared coffee with me, wiped my tears of disbelief and frustration and replaced them with hope, energy and possibility.

This is my network. The network I should have invested in earlier, when the eyes of negativity and limitation were clouding me. The network that has made me a better leader for my team and even for my sector.

I’m now grateful to all the people who have tried to hold me back. I realise it doesn’t really matter what they think. It matters what I do. And although they won’t be by my side as I stride forward, I know I won’t be alone.

This site uses cookies. By continuing to browse this site you are agreeing to our use of cookies. Find out more here.